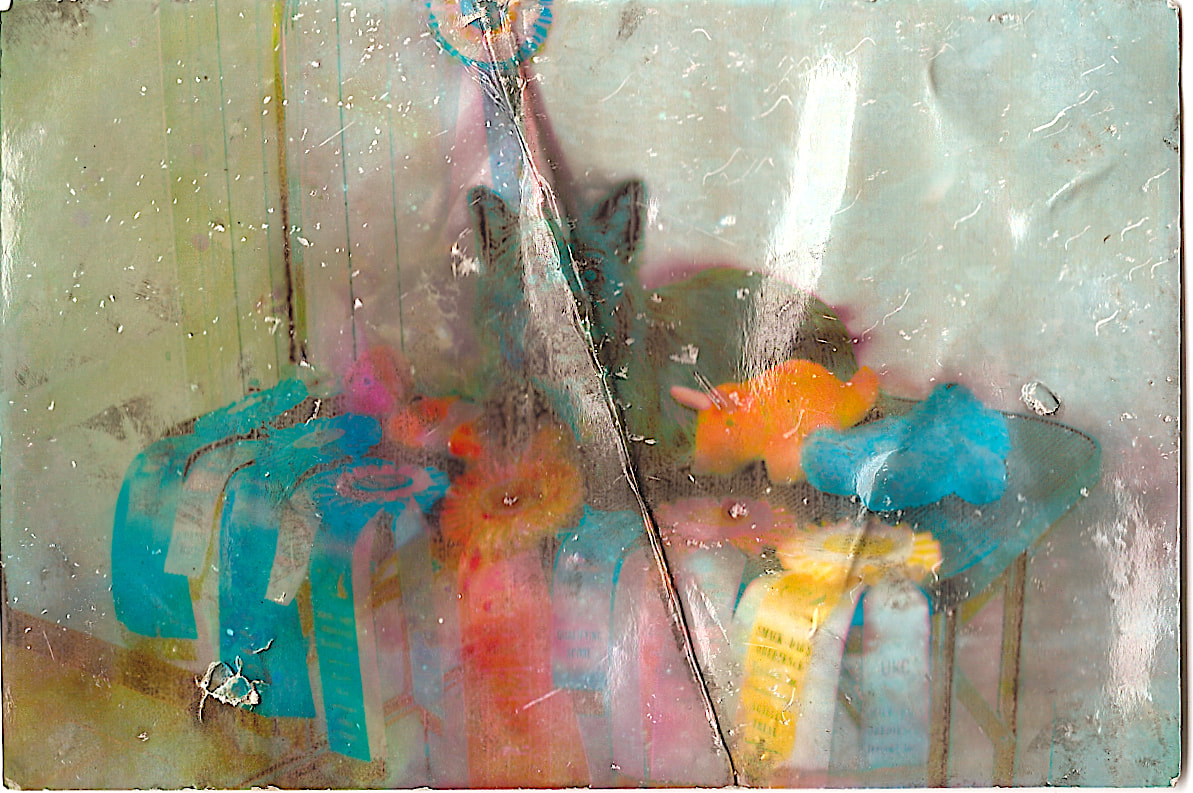 PHOTO DISCARDED consists of over 6,000 ‘found’ (retrieved) photographs, duly inscribed to indicate where and when they were discovered. This information becomes the title of each photo. A strict criteria for the work is that the photographs must be found in the path of our walking. None have been purchased or searched for. They have been found wherever we travel, throughout the United States, Europe, and as far away as Russia.
PHOTO DISCARDED was exhibited at CEPA Gallery of Photography in Buffalo, New York in 1993 (http://www.cepagallery.org/).
“Only when emotion dies or is broken to dispersed fragments can material to which it is alien enter consciousness.  The selective operation of materials so powerfully exercised by a developing emotion in a series of continued acts extracts matter from a multitude of objects, numerically and spatially separated, and condenses what is abstracted in an object that is an epitome of the values belonging to them all.  This function creates the universality of a work of art.”
- John Dewey "Art as Experience"
With PHOTO DISCARDED EIDIA claims  yet another photographic method. By simply ‘seeing’, recapturing, re-realizing, recycling an original art work is created. EIDIA's stance in presenting random, found photographs in an art context rests upon a principle of indeterminacy in everyday life. The intention is to reinterpret the conventions of empirical experience through selection and objectification of individuality—as seen through randomly occurring acts of expression—the nature of being human. The mundane is the sublime.
Aside from speaking to the disposable times we live in, PHOTO DISCARDED is an exercise in performance and memory—a specific marking of our place and time, spanning now four decades.
“The creative act takes another aspect when the spectator experiences the phenomenon of transmutation; through the change from inert matter into a work of art, an actual transubstantiation has taken place, and the role of the spectator is to determine the weight of the work on the aesthetic scale.”
— Marcel Duchamp from "The Creative Act" a talk in Houston, Texas April 1957 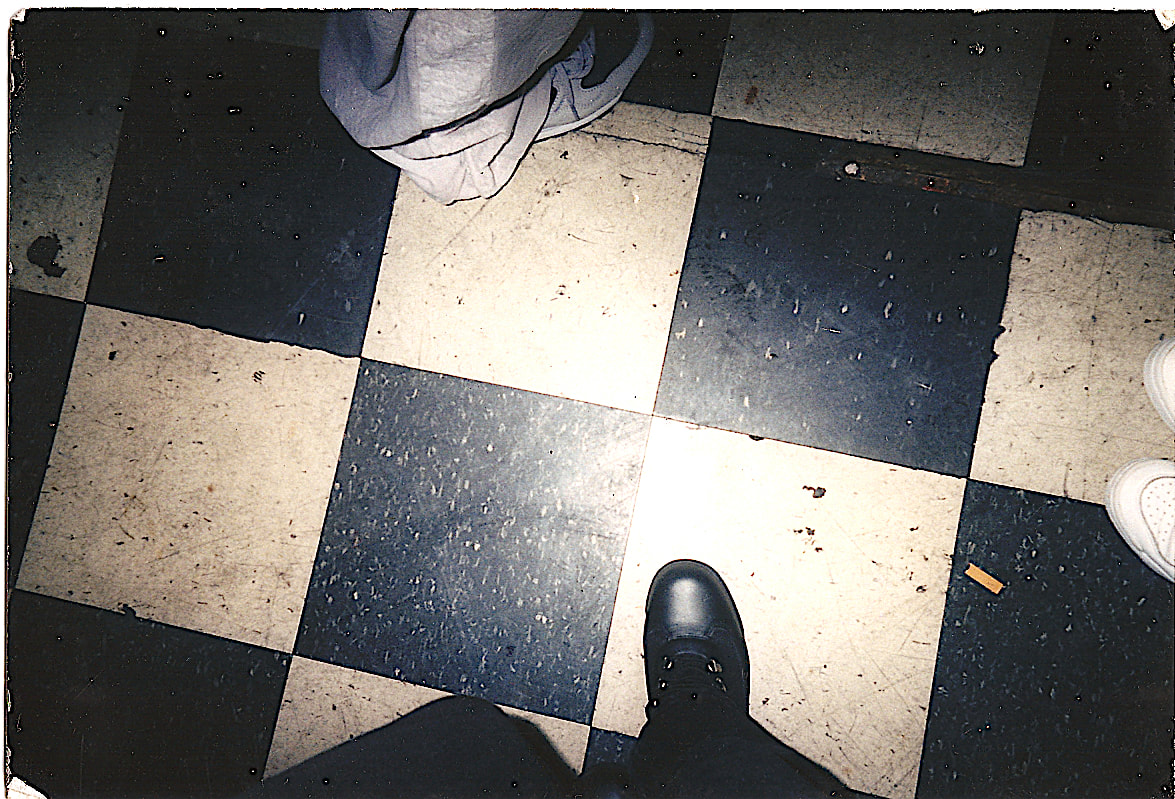 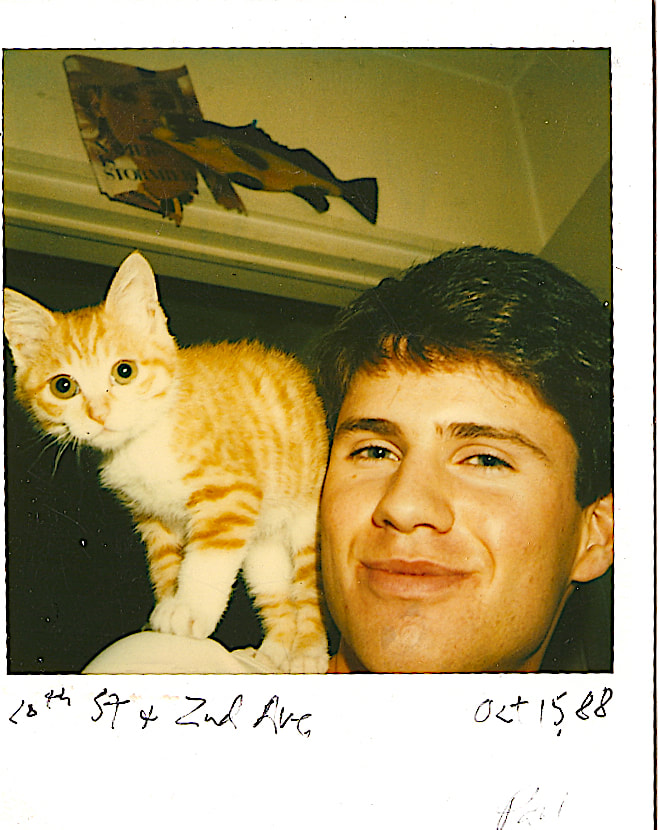 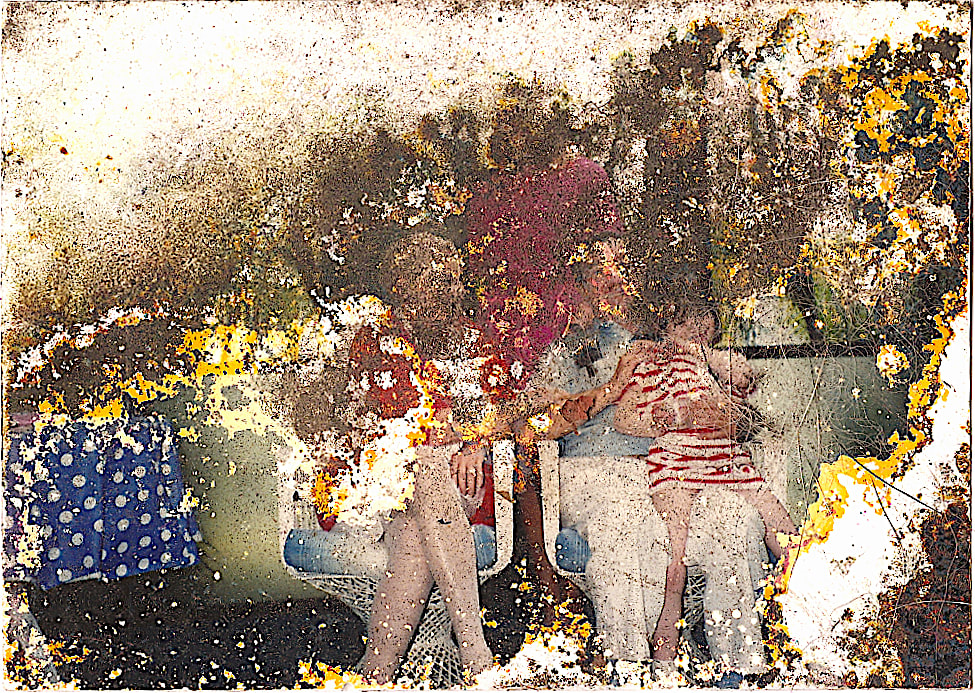 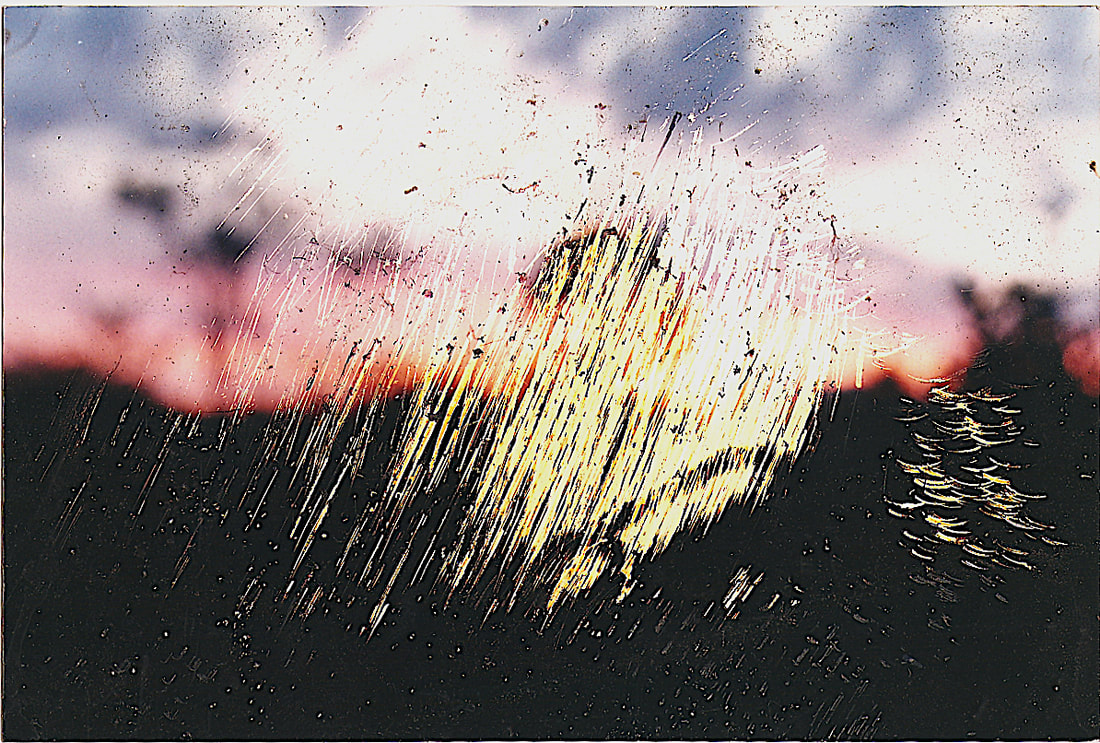 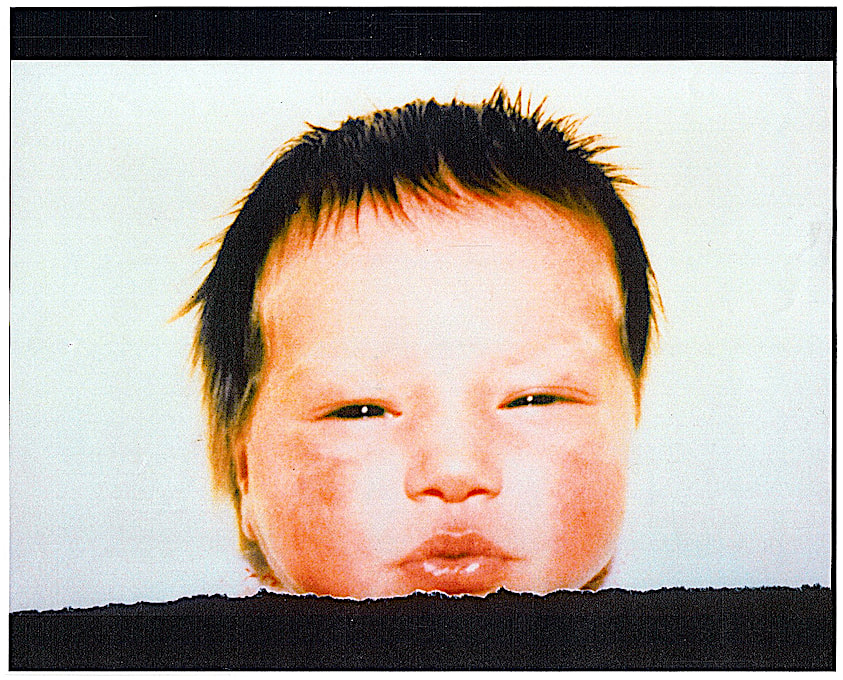 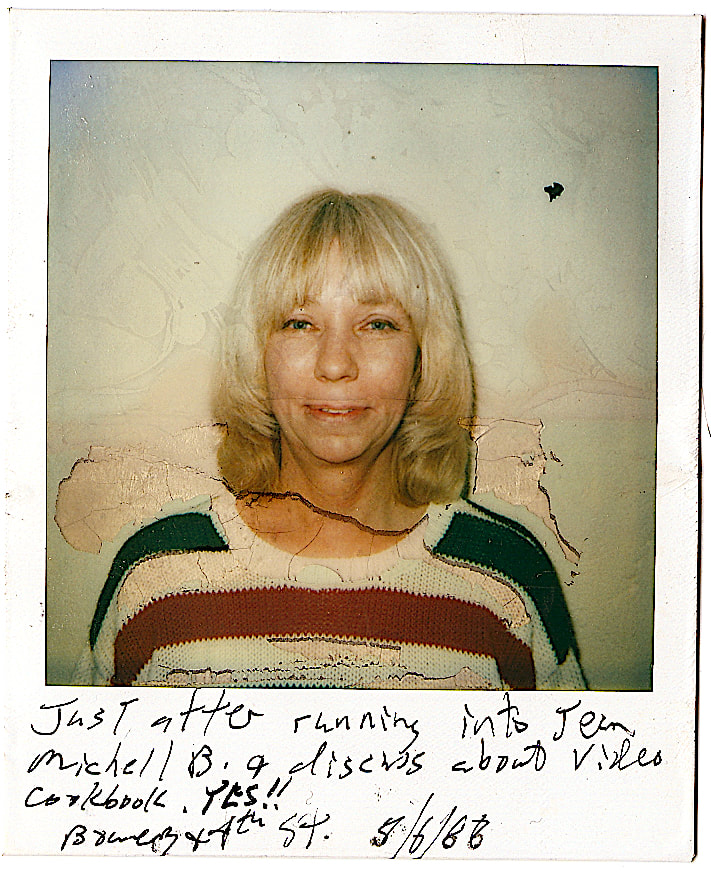