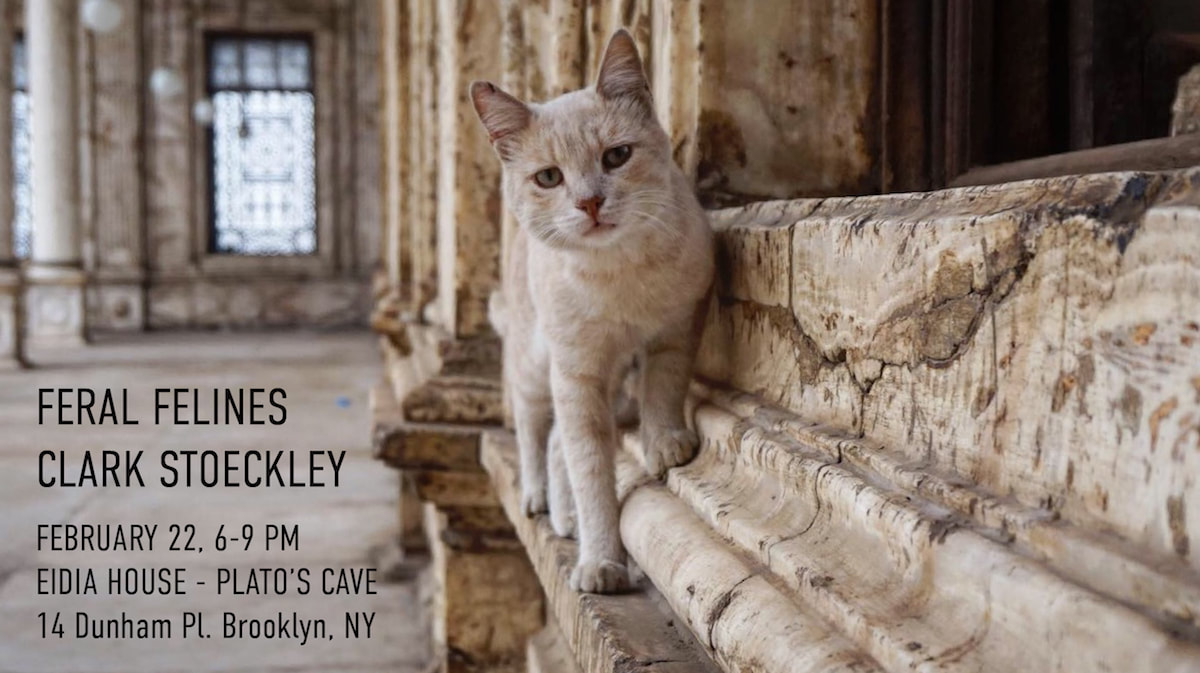 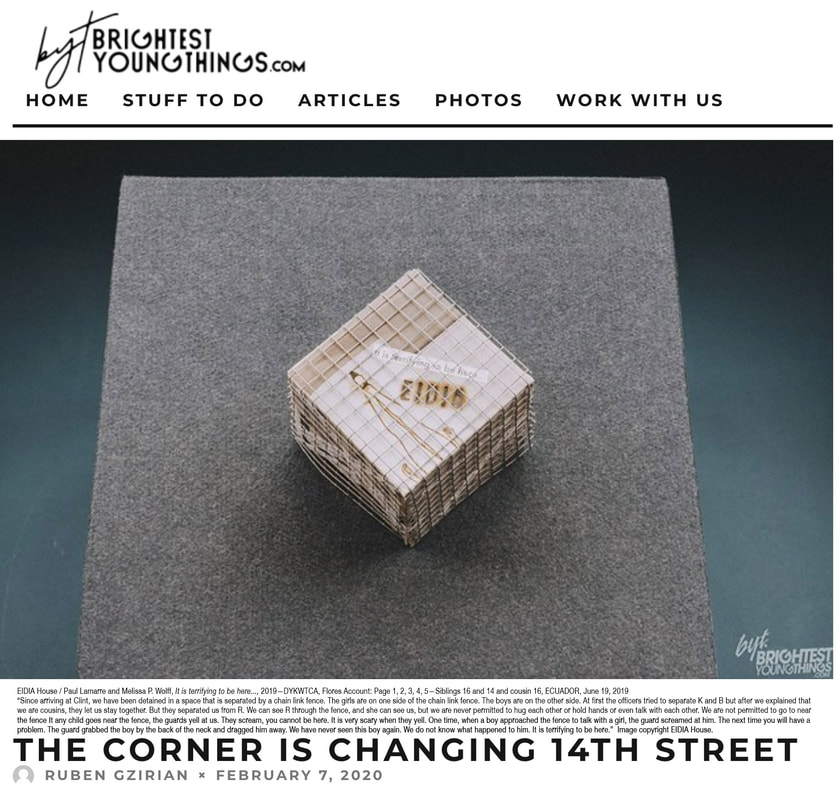 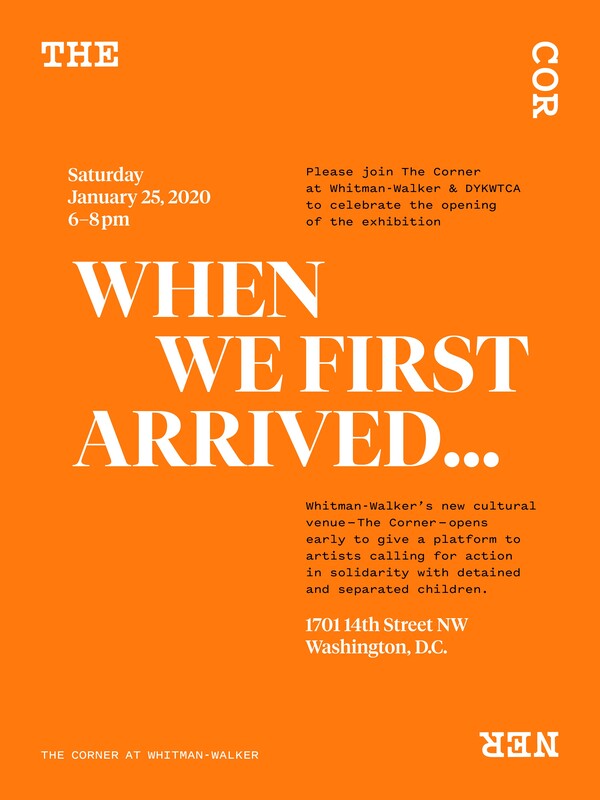 Installation view of “Bob Witz: An Orbit All By Himself” @Plato's Cave


To further commemorate this often overlooked artist, EIDIA is also in the process of making a

documentary film on Witz, a mainstay of New York’s downtown scene in the 1970’s and 80’s. The film

and ever-unfolding story. Including interviews with fellow artists, colleagues, scholars and friends,

to create "socially radical" art forms framed within the discipline of aesthetic research. 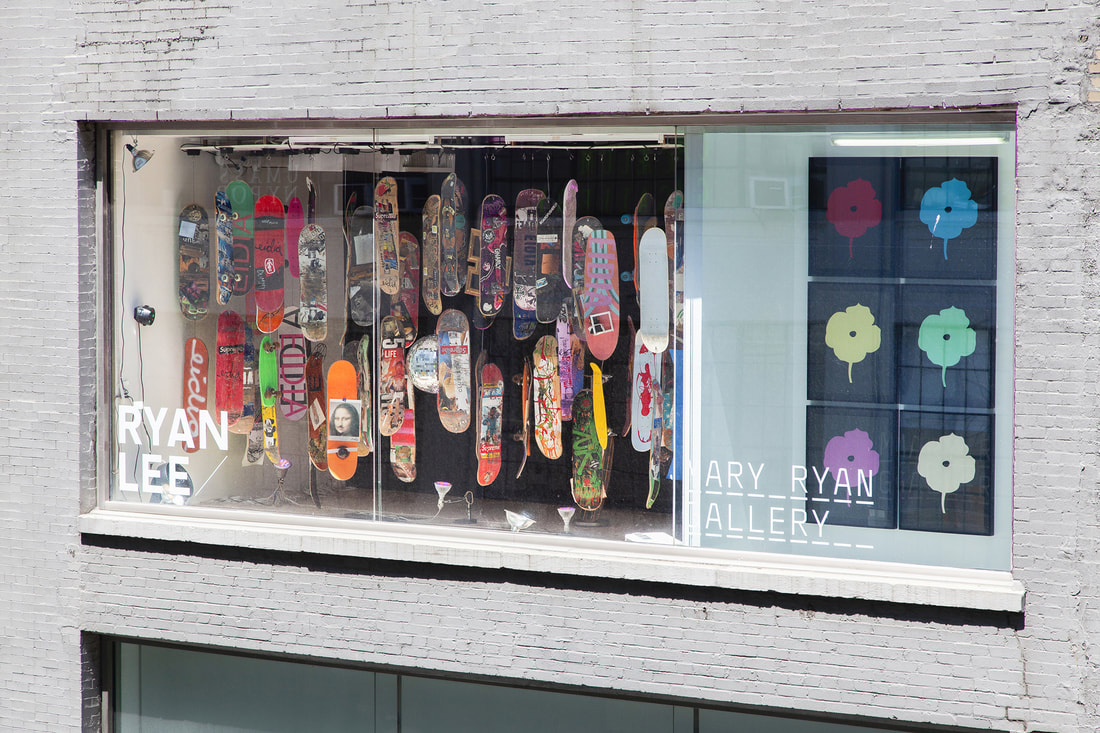 With Done Decks, EIDIA’s installation for RLWindow departs from the topic of “food” (as in  the

Artists’Cookbook  &  Video  Series)  and  enters  into  the  world  of  Skateboarders.  EIDIA  bridges

these topics by suggesting that, like artists performing with their “food,” the skateboarders, as

creative individuals, act “Play” far beyond the age that our society finds acceptable. And artists seem

to engage in similar behavior.